The festival has evolved from humble beginnings, created originally to debut the newly rekindled Yarrabah Brass Band. Now, it has grown into the ultimate celebration of the most impressive sights, sounds and cultural practices that the Yarrabah community has to offer.

The Yarrabah Music & Cultural Festival has become one of North Queensland’s premier destination events, giving Yarrabah locals
the opportunity to showcase their community, and visitors an experience in rich cultural immersion while soaking up the tropical goodness of North Queensland. 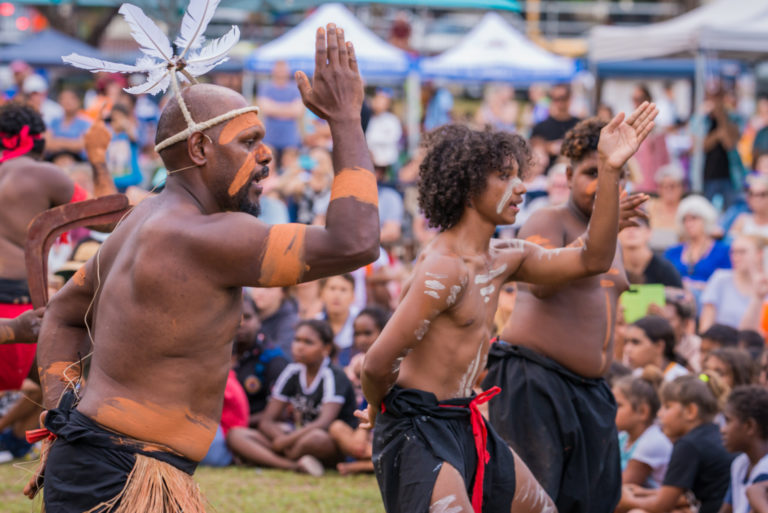 Relive the magic from previous festivals

Sign up to receive the latest updates and news! 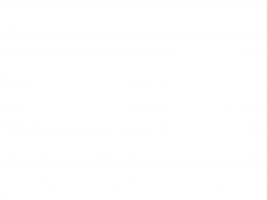